Kevin Coady is the head coach of TriForce and the former triathlon coach at the Google Inc. global headquarters in Mountain View, California.  He’s also a top age group triathlete, with an Ironman personal best of 8:56 and 6 Kona qualifications.

Kevin has helped dozens of athletes PR and achieve their racing goals, including coaching several athletes to their first Kona (including two top 10 Kona AG finishers) and 70.3 World Championship qualifications.  In 2014, Coach Coady had four TriForcers qualify for Kona (with a top 10 AG finisher) and 10 athletes qualify for 70.3 World Champs (most of them first time qualifiers).    Kevin welcomes athletes of all abilities who are willing to put in the work to take their performance to the next level.

For the last 14 years, Kevin has studied the art and science of triathlon training with a passion and has applied his knowledge to his athletes’ and his own training.    By applying common sense and sound principles of training, he has transformed himself from being out of shape and 45 pounds overweight to becoming an 8:56 Ironman athlete and multiple Kona and 70.3 World Championships qualifier.

Kevin continues to develop himself as a coach.  He recently attended 4 training camps to learn from legendary coach of multiple world champions Brett Sutton and became a “TriSutto Certified” coach. 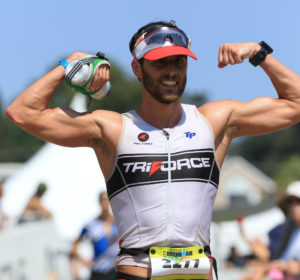 Andrew is a highly motivated, detail-oriented, obsessive student of the sport of triathlon. When he’s not training, he reads blogs and academic articles, watches swim stroke videos, writes software for TriForce, and nitpicks at the aerodynamics of his bike. With the help of Coach Coady, he has dropped over 5 hours from his best Ironman finishing time and qualified for the 70.3 World Championships. He has been both an Ironman All World Athlete and an USAT All American. In his spare time, he is a software engineer at Google. 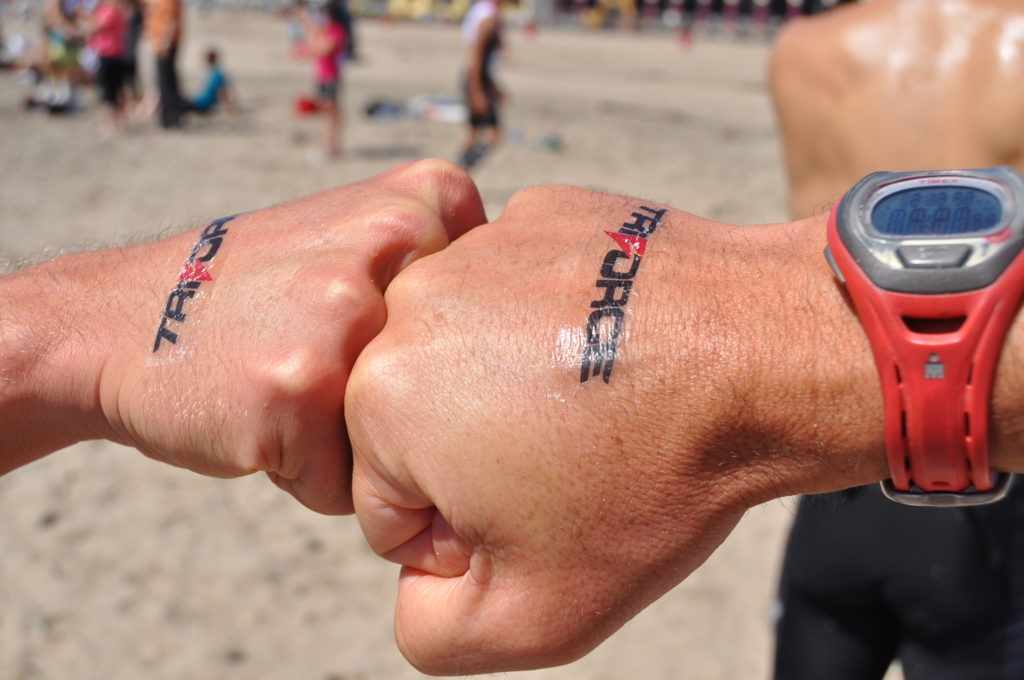 Pick your coach and become a TriForcer today!